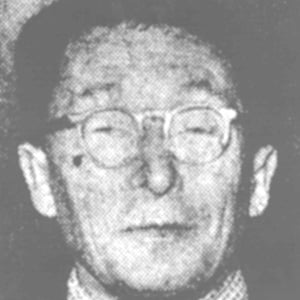 Poet and literary anthologist known for poems such as "Shopping for Meat in Winter" and "The City's Face." His works are known for their focus on urban issues and for their New Apocalyptic and Neo-Romantic aesthetic.

His birth name was Oscar Kaplan, and he was born in the Ukraine. When he was seven years old, his family immigrated to the United States.

He edited several important anthologies, including The Pocket Book of Modern Verse and Master Poems of the English Language.

He was married to Gene Derwood, whose poetry received more praise than that of her husband. The couple had a son who attended boarding schools and rarely saw his Manhattan-based parents.

He and poet Dylan Thomas were contemporaries and friends.

Oscar Williams Is A Member Of