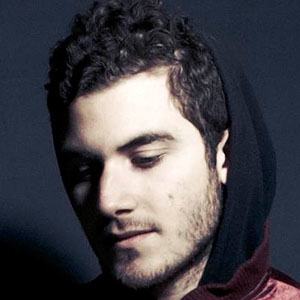 Innovative electronic musician and composer who founded a record label called Clown & Sunset. He followed this label with a subscription-baed enterprise called Other People.

His debut album, Space Is Only Noise, was released in early 2011 and met with great critical acclaim.

He and collaborator Dave Harrington formed a music group called Darkside and released an album in October of 2013.

His father, Alfredo Jaar, was a prominent Chilean artist, filmmaker, and architect. Nicolas Jaar was raised in both New York City and Chile and studied literature at Rhode Island's Brown University.

Nicolas Jaar Is A Member Of