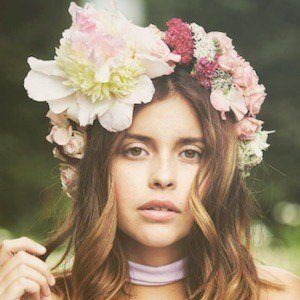 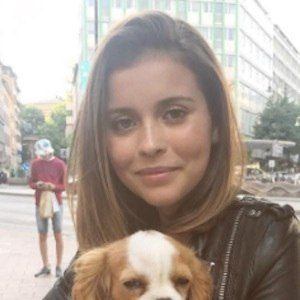 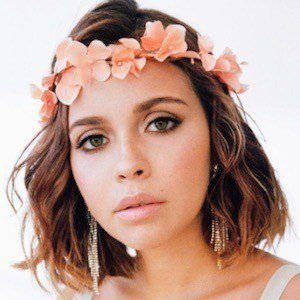 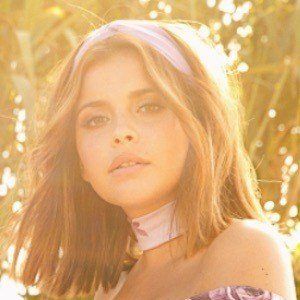 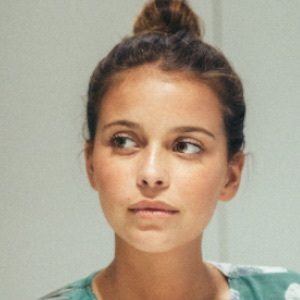 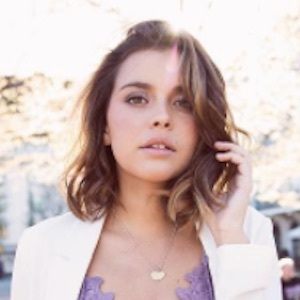 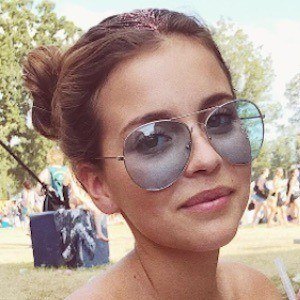 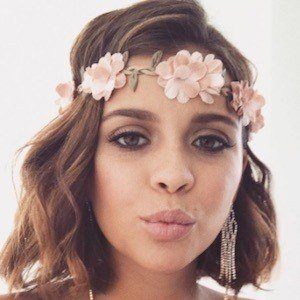 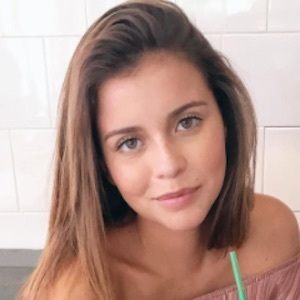 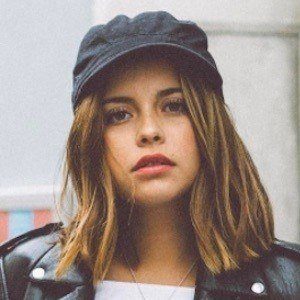 Swedish-Italian blogger, model and television host whose self-titled blog was the winner of the Chicest blogger award 2014. As a model she has graced the covers of Frida tidningen, Obsess Magazine and Motivation Magasin.

She began working as a child model when she was nine years old, working with brands such as H&M and Kappahl. She first started blogging at the age of ten and previously blogged for a teen magazine called Julia.

She started her own company at the age of 16. She and her friend Chloe ran a successful podcast together which led them to getting a reality show together called Nicole & Chloe.

She was a guest judge on Sweden's Next Top Model, a reality competition show that featured Izabella Scorupco as a full-time judge in season 5 of the show.

Nicole Falciani Is A Member Of