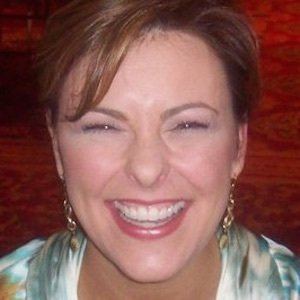 American pageant contestant who won Miss America in 1999 and became a spokesperson for the American Diabetes Association after being diagnosed with type one diabetes.

She has published three cookbooks, as well as an autobiography about living with diabetes.

She was married to Scott Baker from 2003 to 2008, and they had one daughter together.

Heather French was her successor as the 2000 Miss America.

Nicole Johnson Is A Member Of