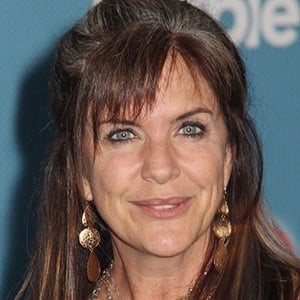 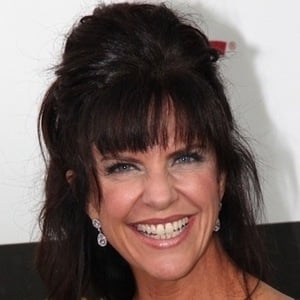 Prominent American video game and animated film voice actress who provided voices for characters in Star Wars: Knights of the Old Republic, Diablo III, and Metal Gear Solid. She has amassed over 450 acting credits throughout her prolific career. She played Aayla Secura in Star Wars: The Rise Of Skywalker.

She had her first acting role at age 16 in A Father's Homecoming, a TV movie.

Video game fans came to know her for voice acting in the Mass Effect trilogy. In 2018, she voiced Cinderella in the animated feature Ralph Breaks the Internet: Wreck-It Ralph 2.

She married Barry Bostwick in 2009.

She did voice acting with Chuck McCann for the animated Iron Man series.