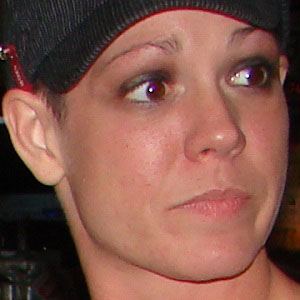 Best known as Roxxi for Total N Action Wrestling and Nikki Roxx in other independent promotions, she was ranked the #7 best singles wrestler by Pro Wrestling illustrated in 2008.

She first started wrestling as part of Shimmer Women Athletes in 2005 as Nikki Roxx and lost in her tag team debut with Cindy Rogers.

She has won numerous championships with finishing moves such as the Barbie Crusher, Cajun Drop, Voodoo Drop, and Bimbo Plant.

She used the Elvis Presley song "A Little Less Conversation" as an entrance theme.

Nicole Raczynski Is A Member Of