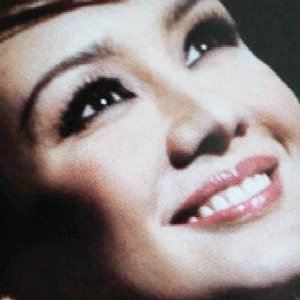 Singer who began her career competing in Star Search competitions in 1996. She then debuted with her first album, Ka-Po-Lo Club, in 1998. She has since released more than a dozen albums and special albums in Thailand.

She completed a B.A. in Arts from Framingham College before earning a Bachelor's in business at Columbia College.

An actor as well as a singer, she debuted in 2003 and went on to earn recurring roles in The Ugly Duckling and Halfworlds.

Her father, Robert Theriault, is American while her mother, Porntip, is Thai. Her father is a radio announcer and her mother is a businesswoman. She was married to Chirasak Panphum from 2004 until 2008. They had one son, Achira Panpoom.

Arifin Putra also starred alongside her in the HBO Asia drama Halfworlds.

Nicole Theriault Is A Member Of