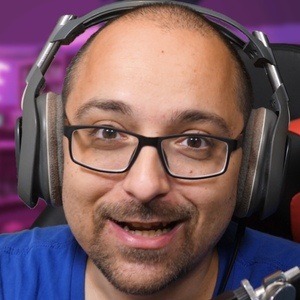 YouTube gamer best known as Niflick for his videos on mobile horror games such as Ice Scream and Evil Nun. He's also active and shares updates on social media platforms such as Twitter and TikTok.

He has amassed more than 70,000 YouTube subscribers as well as 21 million views and growing.

He is originally from Bahrain. He had his first child in 2016.

He and Miniminter are both notorious gamers who became popular on YouTube.

Niflick Is A Member Of