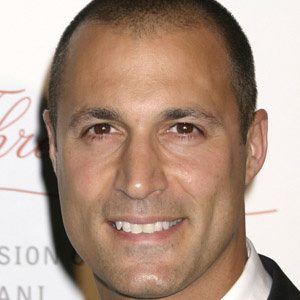 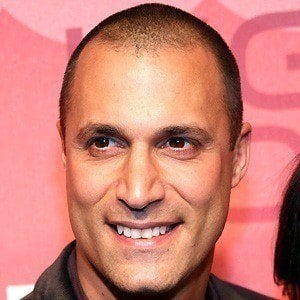 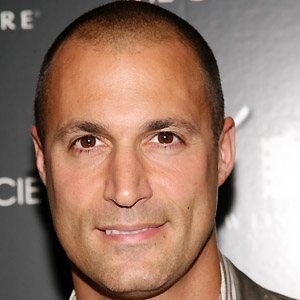 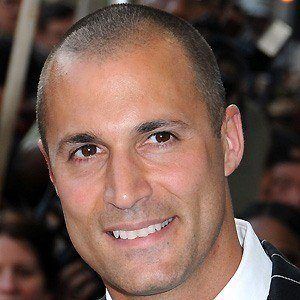 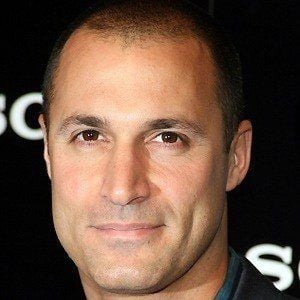 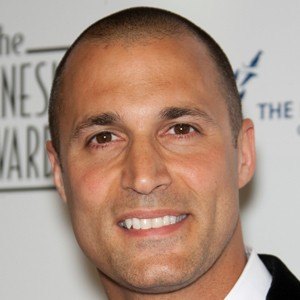 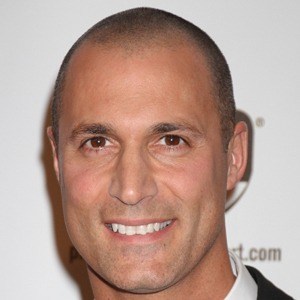 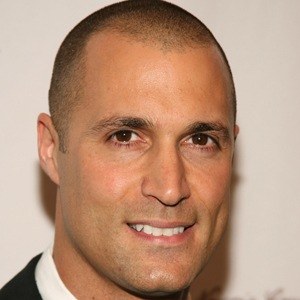 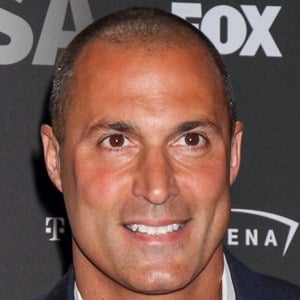 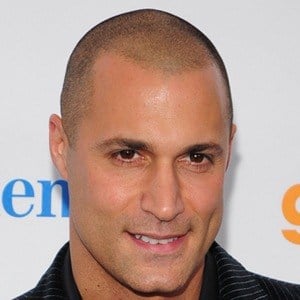 Former model who was a judge and photographer on America's Next Top Model until he was let go by Tyra Banks. In 2013, he began hosting the reality series The Face.

He hoped to become a doctor initially, but after his mother entered him in a contest called The Clothes Show when he was a teen, he changed his plans and began to pursue modeling.

He had a cameo role in the comedy Arthur, starring Russel Brand.

He married Cristen Barker in 1999. They had two children together.

He appeared on America's Next Top Model with Jay Manuel until both were fired by Tyra Banks to increase ratings.

Nigel Barker Is A Member Of