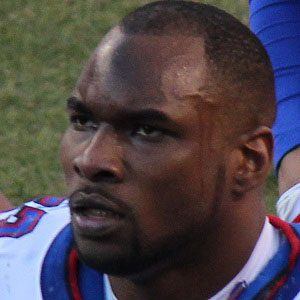 Linebacker who began his NFL career with the Buffalo Bills in 2012. After four years in Buffalo, he signed with the Philadelphia Eagles in 2016 and helped the team win Super Bowl LII in 2018.

He attended Wakulla High School, where he was a USA Today All-American. In 2005, he received the Walter Payton Trophy as the best athlete in high school football.

He was drafted to the NFL out of Florida State University, where he was named team captain as a senior.

His mother is Rose Rucker. He has an older brother named Rucker.

He has been teammates with fellow linebacker Mario Williams in Buffalo.

Nigel Bradham Is A Member Of