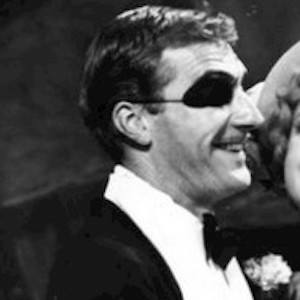 British screen actor known for his roles in such acclaimed films as Dracula and A Man for All Seasons and in such television series as Howards' Way and Trainer. Also a stage performer, he often acted at London's Royal Court Theatre.

After attending Trinity College, Oxford, he made his stage acting debut at the Savoy Theatre in London's West End.

He appeared with legendary actor Laurence Olivier in the 1960 movie version of The Entertainer.

His first marriage, to Margaret White, produced a son and a daughter. With his second wife, , he raised a third child named Jack; would later co-star in the popular Pirates of the Caribbean films.

His life story was the subject of a 1997 episode of television host Michael Aspel's documentary series This Is Your Life.

Nigel Davenport Is A Member Of