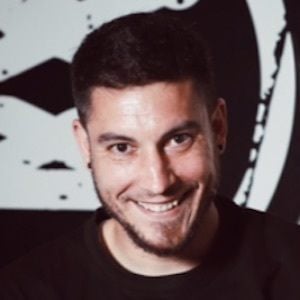 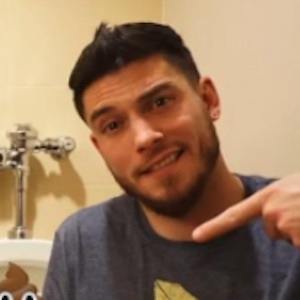 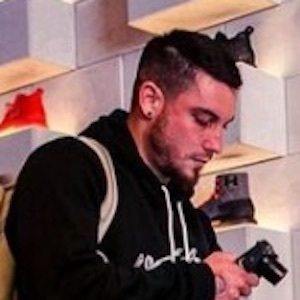 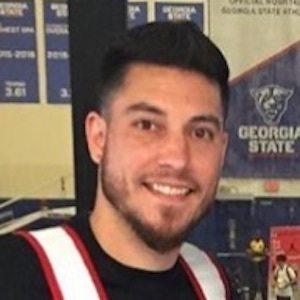 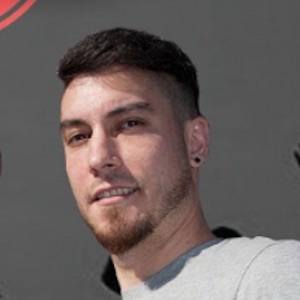 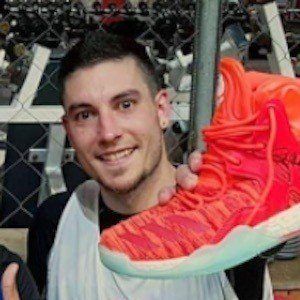 YouTube vlogger known for his basketball performance and product reviews posted to his channel. He also contributes to the WearTesters shoe reviewing YouTube channel.

He started posting videos to his channel a year after it's creation with the video "Jordan 2009 Performance Review 2k9."

Some of his most popular YouTube videos include "How to get Sneakers for Cheap" and "Nike Air Max 90 Black/ White/ Medium Grey - Volt + How to."

In January 2015, he posted the video "Designer Dave Dombrow & Stephen Curry Discuss the Under Armour Curry One."

Nightwing2303 Is A Member Of