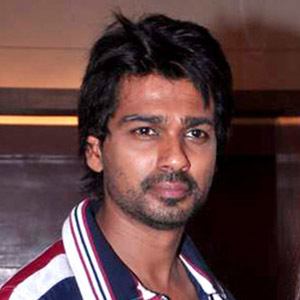 Indian actor and producer who is known for his roles in the films Tamanchey and My Name is Anthony Gonsalves. He is also known for being the co-founder as well as managing partner of the Saffron Broadcast & Media company.

He attended Sherwood College and later earned his Masters in Business Administration from Symbiosis Pune. After working for the American Express Bank, he quit to pursue a career in film. His major debut came in 2008 when he starred in My Name is Anthony Gonsalves, for which he was nominated for a Filmfare Award for Best Male Debut.

He is known for having been a presenter for the Best Female Playback Singer award at the 14th International Indian Film Academy Awards in 2013.

He was born and raised in Kanpur, Uttar Pradesh and married actress Gowri Pandt in 2011.

He starred alongside Abhishek Bachchan and Aishwarya Rai Bachchan in the 2010 action film Raavan.

Nikhil Dwivedi Is A Member Of