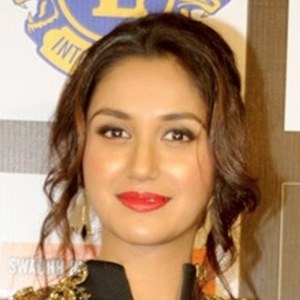 She was raised in New Delhi and later attended St. Xavier's College in Mumbai.

She has a sister named Ankita.

Nikita Dutta Is A Member Of