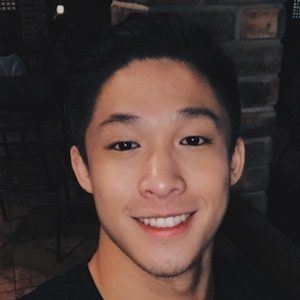 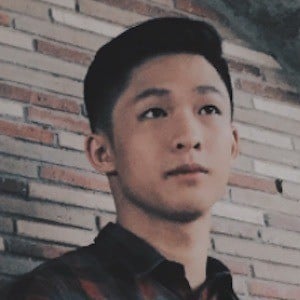 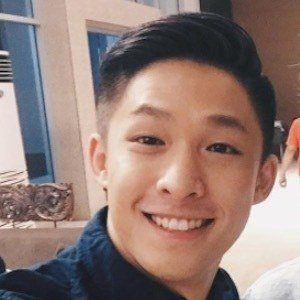 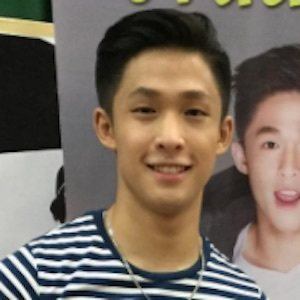 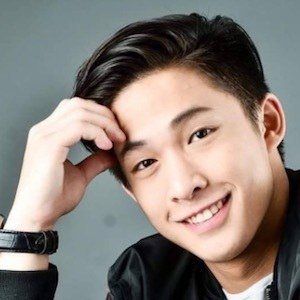 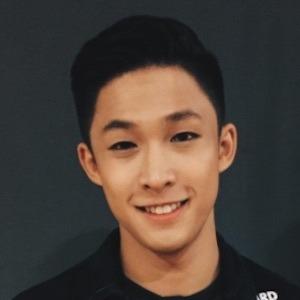 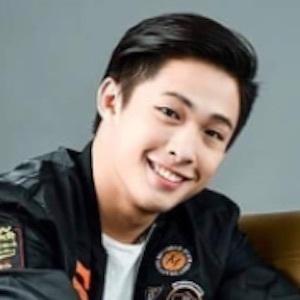 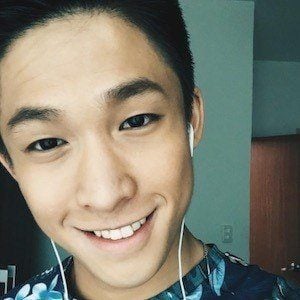 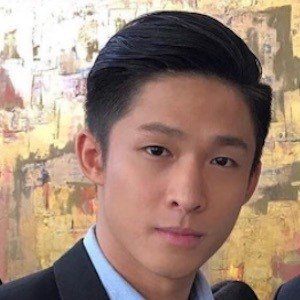 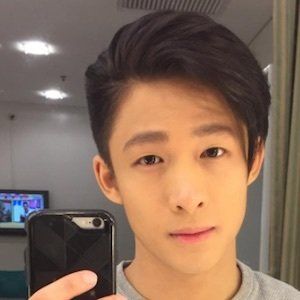 Actor and dancer best recognized for playing Joshua Lee in the series Meant to Be. He previously had a recurring role in Sinungaling mong puso. He first made a name for himself as a finalist on Starstruck.

One of his earliest acting roles was in a 2016 episodes of That's My Amboy.

A member of the boy group One Up, he has often appeared with them on the comedic musical variety show Full House Tonight.

His mother's name is Geraldine and he has a sister named Iris.

Barbie Forteza and Ken Chan also star in the romantic comedy series Meant to Be.

Nikki Co Is A Member Of