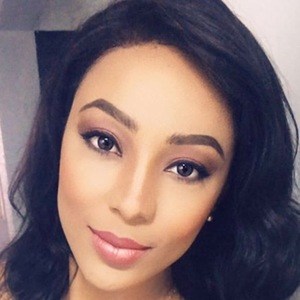 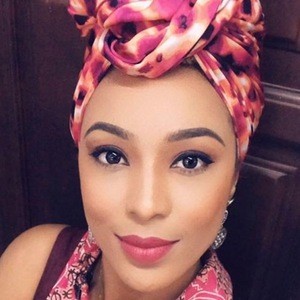 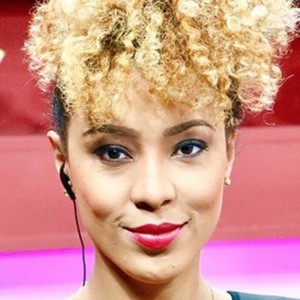 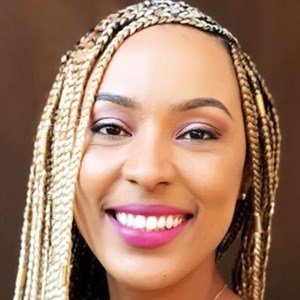 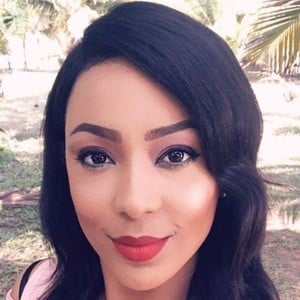 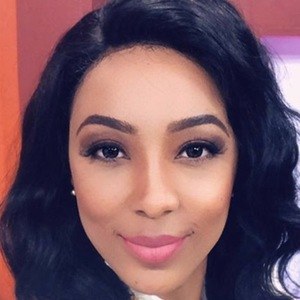 Her acting career first began in 2013 when she started appearing in music videos. She then appeared in a web series called The Will where she played the character Tracy. She made her feature film debut in 2017.

She is known for having been nominated for Best Supporting Actress of the Year at the City People Movie Awards.

She was born and raised in Accra, Ghana.

She starred alongside Joselyn Dumas and Chris Attoh in the 2017 film Potato Potahto.

Nikki Samonas Is A Member Of