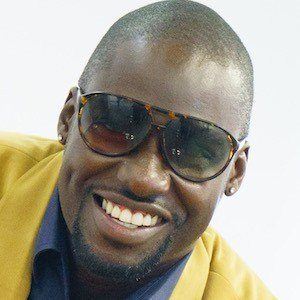 Ghanaian soap opera actor, television personality, and producer. He is best known for playing Kwame Mensah in the Nigerian soap opera Tinsel, a co-production between M-Net and Africa Magic which aired over 1,000 episodes from 2008 to 2013.

He has starred in various Ghanaian and Nigerian films and co-productions since 2010, including Sinking Sands, Single and Married, Journey to Self, and Flower Girl.

He left Tinsel in 2013 and joined the third season of MTV Africa's Shuga, where he has also been directing various episodes.

He married Nigerian actress Damilola Adegbite, his Tinsel co-star, on February 14th, 2015. Their son Brian was born in September 2014.

He is a Ghanain actor, like movie actor Majid Michel.

Chris Attoh Is A Member Of