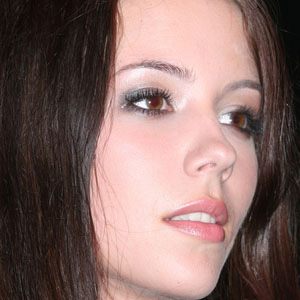 Singer and songwriter who was a member of the pop group M2M and who released the solo album, Here I Am, in 2005. She has also worked as a songwriter for artists like Lindsay Lohan.

She released the single "Don't Say You Love Me," which was featured in the first Pokémon movie.

She grew up with her parents and three siblings in Norway. She was briefly married to snowboarder Andreas Wiig.

Marion Raven Is A Member Of