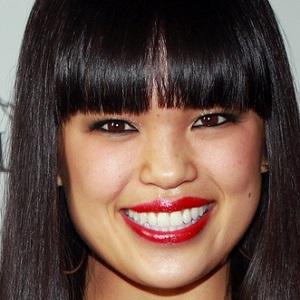 Chinese American actress who played the role of Wei Wei in the 2006 film Stick It. She is also known for her recurring role as Fiona Lanky in the television series Phil of the Future.

She went to the Orange County High School of the Arts before attending the University of California, Los Angeles.

She played the supporting role of Denise in the 2009 film The Lovely Bones.

She was raised with her family in Los Angeles, California.

She co-starred with Ricky Ullman in the television series Phil of the Future.

Nikki Soohoo Is A Member Of