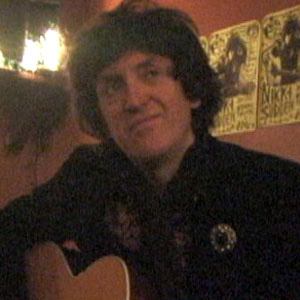 English singer and guitarist who founded the punk band Swell Maps and who worked on their debut album, A Trip to Marineville, in 1979.

He sang in Swell Maps until 1980 and then became a solo performer.

He wrote for music magazines that included Spex and Mojo.

His brother, Epic Soundtracks, started Swell Maps with him.

He has stated he was influenced by a number of artists, including Bob Dylan.

Nikki Sudden Is A Member Of