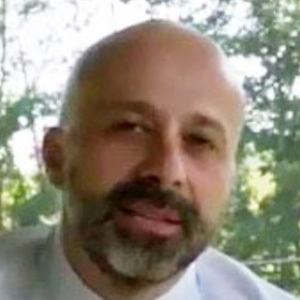 Chef who opened Reale, the first and only three Michelin star restaurant in Abruzzo. It earned its first star in 2013 and was named the country's best restaurant by the Gambero Rosso guide.

He started a cooking school next door to Reale in 2011. It drew a partnership with the University of Gastronomic Sciences in Piedmont.

He published an autobiography entitled Apparently Simple in 2015. He has over 110,000 followers on his nikoromito Instagram account.

He and his wife shared their 20th anniversary in January 2018.

He is great friends with Call Me by Your Name director Luca Guadagnino.

Niko Romito Is A Member Of