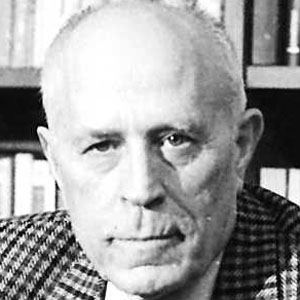 A twentieth-century Bulgarian author, he is best known for his non-fiction works on the subject of the famous revolutionary Vasil Levski. He was also the author of both fiction and dramatic literature.

He published a 1954 article in a magazine called Septemvri.

His 1967 work, Divi razkazi (Wild Stories), has been translated into more than twenty languages.

He raised two sons and one daughter.

Haytov wrote several screenplays during the 1970s, as did Salim Khan.

Nikolay Haytov Is A Member Of