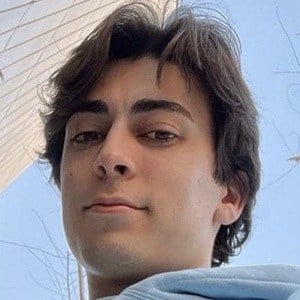 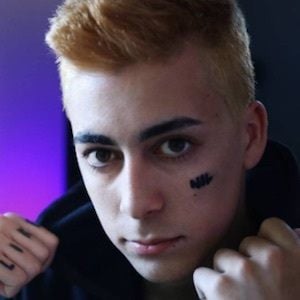 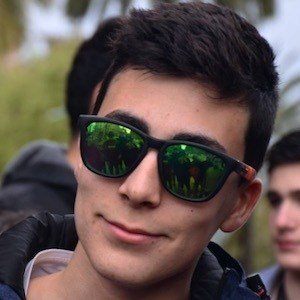 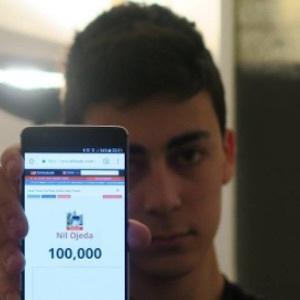 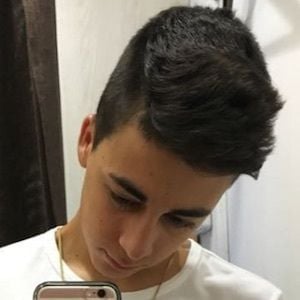 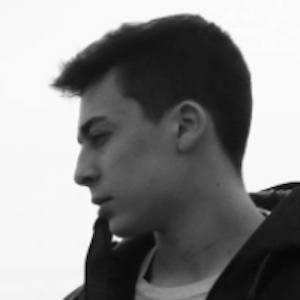 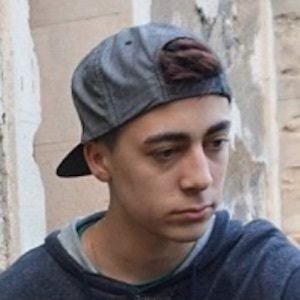 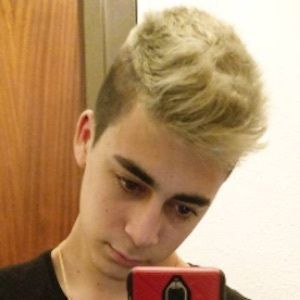 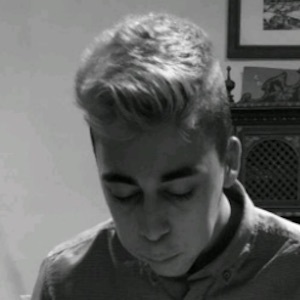 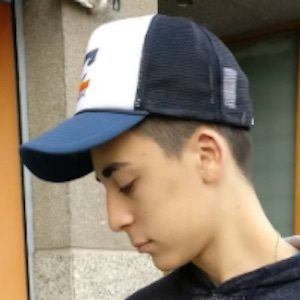 Spanish social media star best known for his challenges, luxurious and exotic adventures, outrageous online purchases videos and vlogs on YouTube. He has attracted more than 3.9 million subscribers to his channel. He's part of the collaborative group Squad Mansion. In 2020, he released his first book, Be Yourself.

He began vlogging in February 2016.

He occasionally attempts to set world records, including the greatest number of bottle flips in one minute. He has a secondary YouTube channel named Nil OGT. He's also popular on TikTok for his fun videos that have earned him more than 3.7 million followers.

He's from Madrid, Spain. His second last name is Álvarez.

Nil Ojeda Is A Member Of