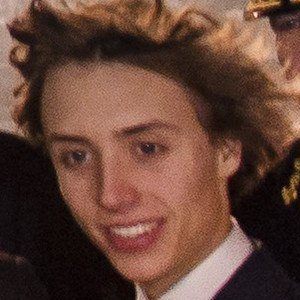 Dutch actor best known for his work across Swedish television and film. In 2012, he appeared as Joep in the Dutch film Achtste-groepers huilen niet.

His professional acting career began in 2004. His first professional role came when he appeared in the film Engel and Broer as the brother.

In 2015, he appeared in the film Michiel de Ruyter as Engel de Ruyter. The film was presented at the 5th annual Beijing International Film Festival in April 2015.

He was born and raised in the Netherlands. His brother Gijs is also an actor.

He appeared alongside Charles Dance in the film Michiel de Ruyter.

Nils Verkooijen Is A Member Of