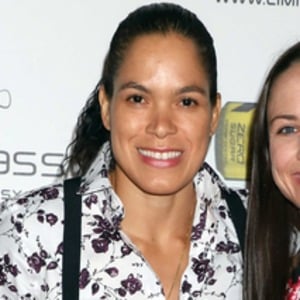 American mixed martial artist who is best known for competing in the women's strawweight division of the Ultimate Fighting Championship.

She began studying Taekwondo at the young age of 6. In 2009, she started studying in mixed martial arts as a way to keep in shape. She excelled quickly and made her debut appearance in 2010.

She is known for having received a 3rd degree black belt in Taekwondo as well as a purple belt in Brazilian Jiu-Jitsu.

She was born and raised in Weston, Florida. She has been dating fellowMMA fighter Amanda Nunes since 2016.

She has fought several other MMA fighters including Justine Kish and Juliana Lima.

Nina Ansaroff Is A Member Of