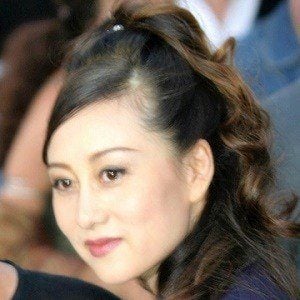 Notable for her roles in Chinese films such as Twin Dragons and Dragon Fight. She also starred in Tiger on Beat and The Gambling Ghost.

She won the Miss Asia contest in 1986, which later earned her acting roles.

Within five years of beginning her acting career, she became one of the highest-paid actresses in China.

Her father was the director of theatre groups in Shanghai and Canton. She married Jet Li in 1999; they have children, Jane and Jada.

Nina Li Is A Member Of