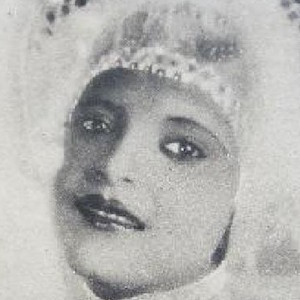 She was one of the first African-American film stars in the United States and England and starred in the 1929 film Hallelujah!

She would perform antics on her bicycle as a child and acted in school plays.

She was named 'The Black Garbo' in reference to Greta Garbo because of her beauty.

She co-starred with actor Paul Robeson in the 1935 film Sanders of the River.

Nina Mae McKinney Is A Member Of