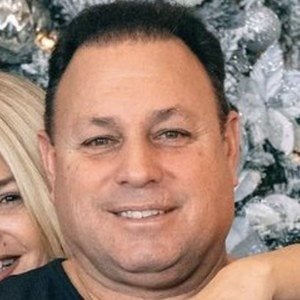 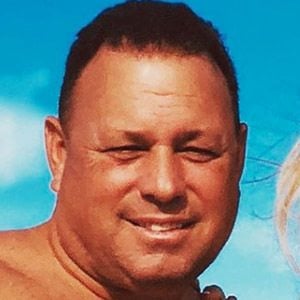 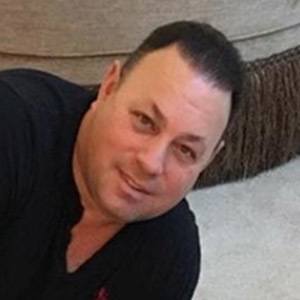 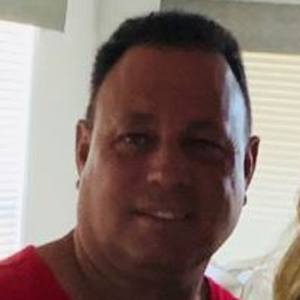 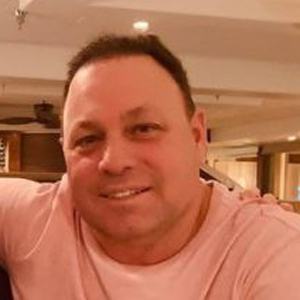 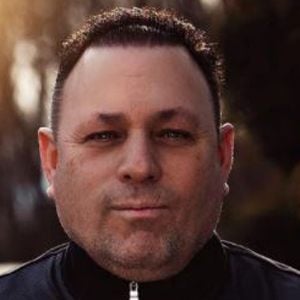 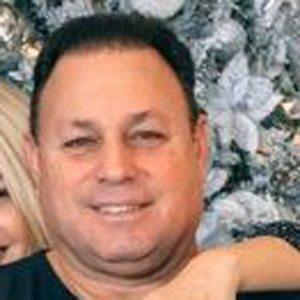 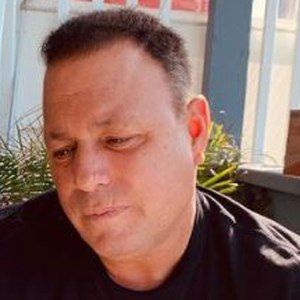 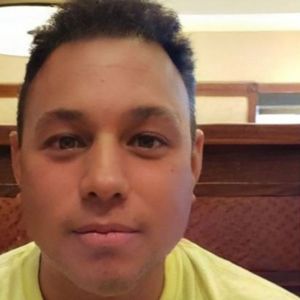 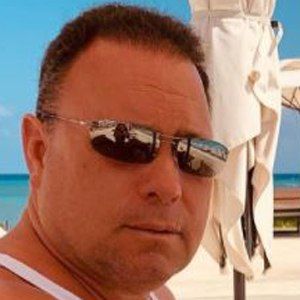 Father of social media phenomenons Lance and Sabrina Stewart. He became a popular Instagram personality himself, earning over 240,000 followers to his bruguy91 account.

He was featured in his son's YouTube video titled "I Bought My Dad His Dream Car - Corvette Z06" in 2016.

His son was nominated for a Shorty Award as a Vineographer and comedian.

His mother-in-law is Badass Grandmom.

Bruce Stewart Is A Member Of