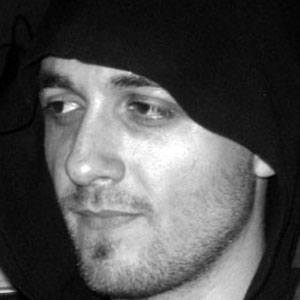 Spanish-born pop singer who released a successful 1972 album entitled Libre. Due to its title, the album was banned by Fidel Castro and many other Latin American dictators.

He worked as a jeweler and later started singing at a hotel. As a young man, he established a band called Los Hispanicos.

He participated in the Barcelona Music Festival in 1970.

He married Maria del Amparo Martinez Gil in 1970; they became parents to two children. He died at the age of twenty-eight in a car accident near Madrid, Spain.

He and Antonio Orozco both became well-known Spanish singers.

Nino Bravo Is A Member Of