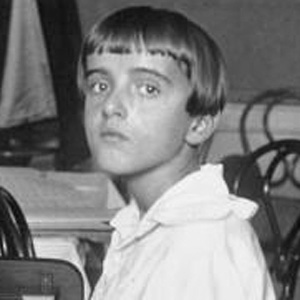 He was a musical prodigy from an early age, writing his first oratorio when he was 11. He began performing soon after.

He scored over 150 films, writing more than one a month during his most productive year. He also composed operas, ballets, and orchestral works.

He was born Giovanni Rota Rinaldi in Milan. His family was very musical.

He had a long friendship with Igor Stravinsky, saying the Russian composer's "mind struck sparks," an apt description of Stravinsky's unceasing creativity.

Nino Rota Is A Member Of