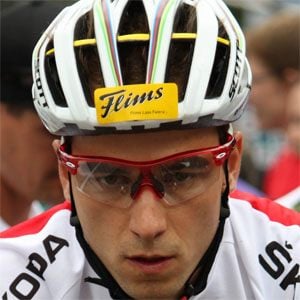 He was a successful youth cyclist, winning the European Championship in July 31, 2004, in his very first junior international competition.

He made his first Olympic appearance at the 2008 Summer Games in Beijing, where he won a bronze medal.

He has spent many of his cycling offseasons traveling the world with his girlfriend.

He competed in the 2012 Olympics where swimmer Michael Phelps won 6 total medals.

Nino Schurter Is A Member Of