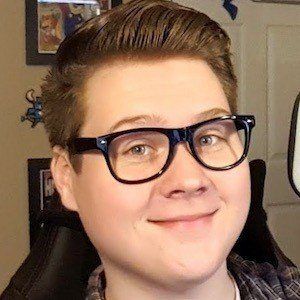 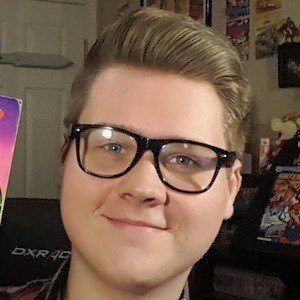 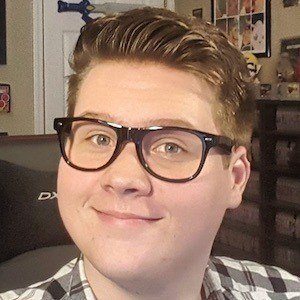 YouTube star who is famous for his Nintendrew channel and its content. He has gained popularity there for his Nintendo gaming playthroughs, tech reviews, and challenges. He completed his Nintendo Power collection in 2022.

He has seen his YouTube channel amass more than 340,000 subscribers. Some of his most popular videos include "Switch VR TESTED! How well does it work? [Nintendo Switch]" and "PC Gaming on a Handheld - GPD Win Review." He has a pet cat named Krangus.

He and Nathaniel Bandy are both popular YouTubers known for their Nintendo gaming content.

Nintendrew Is A Member Of