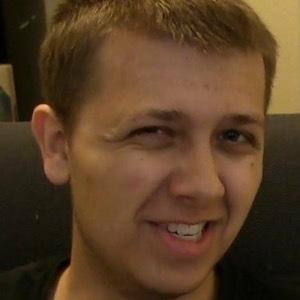 A YouTube gamer with a slogan reading "Striving for Originality" who uses his channel to do just that. Rather than create the typical gaming videos, he creates Top 10s in addition to series called How Will Nathaniel Rage, Smash'N'Compare, and Grading/Acapelling. He specializes in Nintendo content, specifically Nintendo 64.

He joined YouTube in April of 2007 before he began attending James Madison University. The first videos he posted were part of a series called The Faceless Board Breaker.

By request of his loyal subscribers, he created a secondary channel called NB's Let's Plays, which acts as a Let's Play channel.

He is from Virginia but has lived in several places over his life, including living in Norway between the ages of 7 and 10.

Nathaniel Bandy Is A Member Of