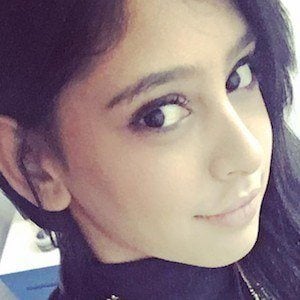 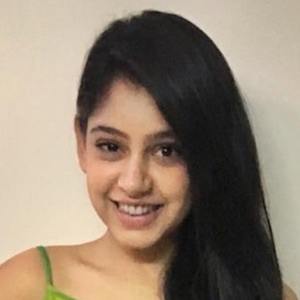 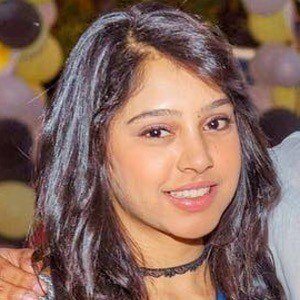 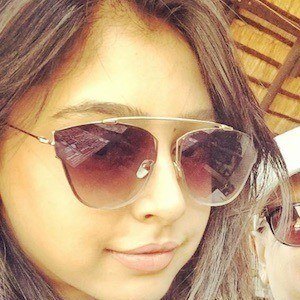 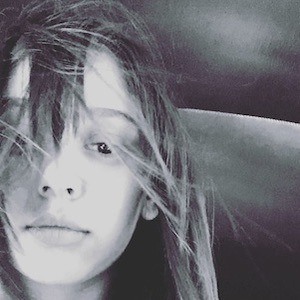 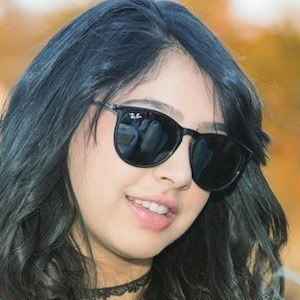 Her acting career began in 2010 with early roles in Pyaar Ka Bandhan, Sarvggun Sampanna and Gulaal.

She is from Delhi, India and grew up with a sister and a younger brother.

She stars opposite Parth Samthaan in Kaisi Yeh Yaariyan.

Niti Taylor Is A Member Of