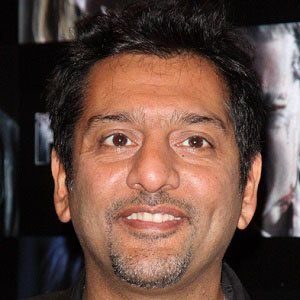 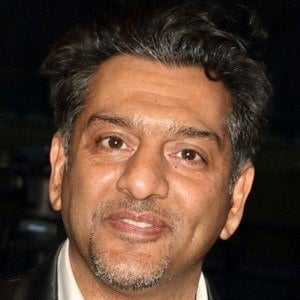 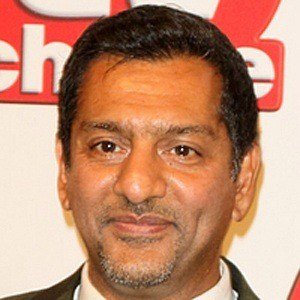 English actor best known as a series regular on EastEnders from 2007 to 2016. He has also appeared in such films as Mumbai Calling and Bride and Prejudice.

He was born in Kenya to a family of Indian heritage, and he moved to Coventry, England when he was three years old.

He studied at the University of Bristol and later trained with the famous theatre artist and teacher, Jerzy Grotowski.

He and his wife, Meera, married in 2004 and settled in North London with their two children.

He played Prince Pondicherry to Johnny Depp's Willy Wonka in Tim Burton's 2005 film version of Charlie and the Chocolate Factory.

Nitin Ganatra Is A Member Of