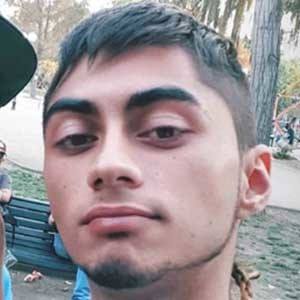 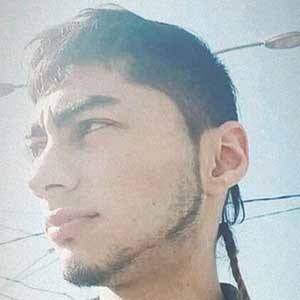 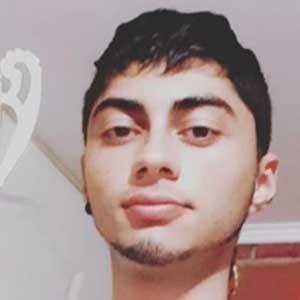 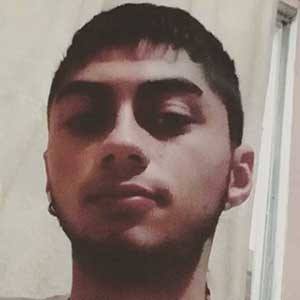 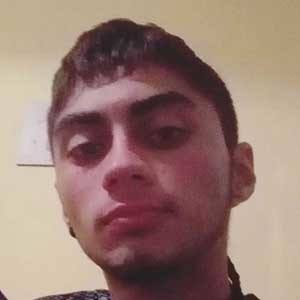 Freestyle rapper and hip-hop recording artist who is known for having released singles such as "Lobo Sin Luna," "Pa Desahogarme," and "Matando Weones." In 2018, he released his fourth full length studio effort Around the World.

His debut album Trafficker of Verses was released in 2013.

He released music through the record label Confinamiento Verbal Estudio.

He was born in Chile.

He shared the stage with fellow rapper Aczino at a 2018 event.

Nitro Mc Is A Member Of