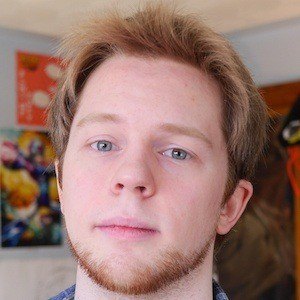 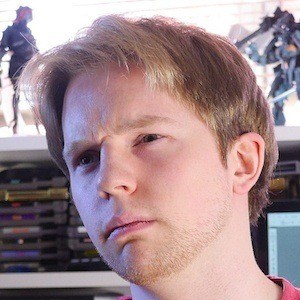 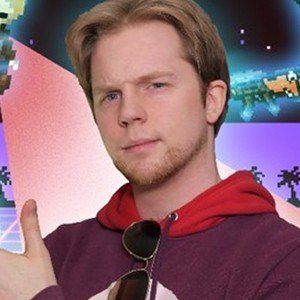 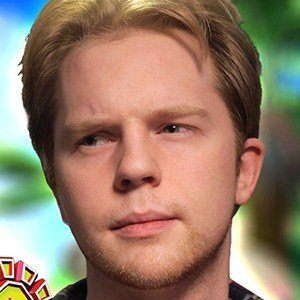 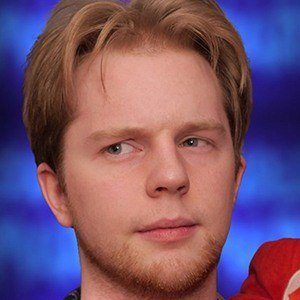 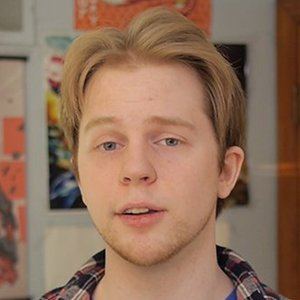 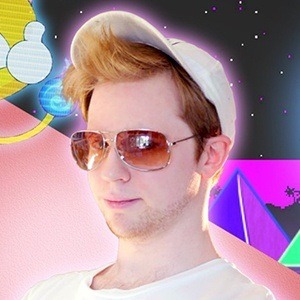 YouTuber who is widely known for his NitroRad channel. He has gained popularity there for his discussions of rarer RPG horror and platformer games.

He has amassed more than 260,000 subscribers to his YouTube channel.

He was born and raised in Canada. His real name is James Lewell.

He and James Caddick are both known for their original gaming discussions posted to YouTube.

NitroRad Is A Member Of