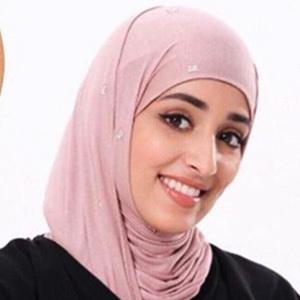 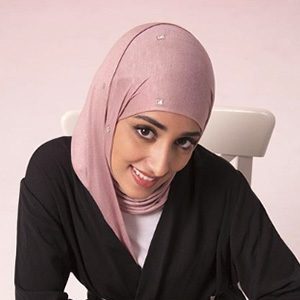 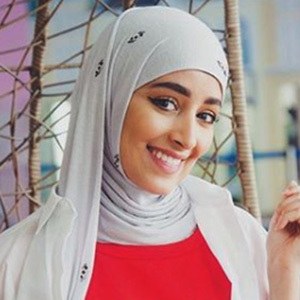 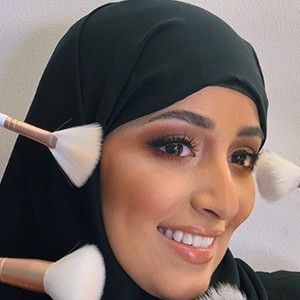 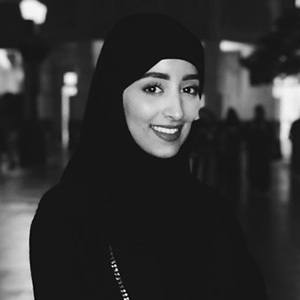 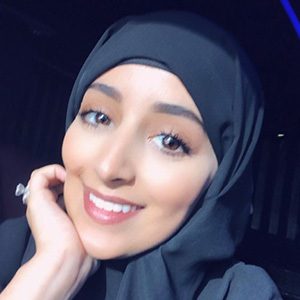 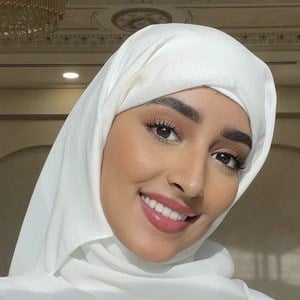 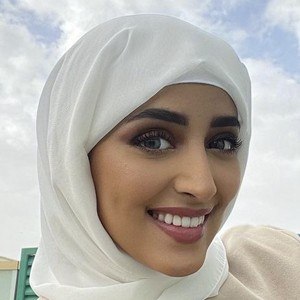 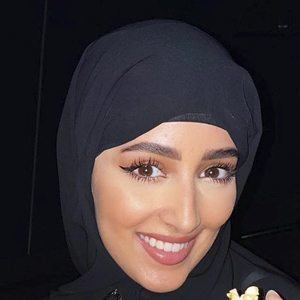 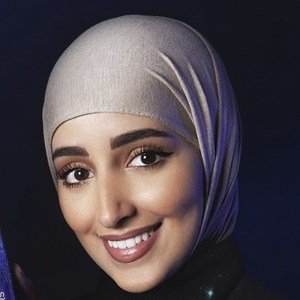 Saudi YouTube and Instagram phenomenon who publishes challenge, comedy and other fun-filled videos for her more than 1.8 million subscribers. Her Instagram following is north of 1.6 million.

She began uploading to her YouTube channel in late 2015.

She and her brother Moha run a channel together called Moha & Njoud. She collaborated with shopping brand, FARFETCH in 2022.

She has three brothers.

Fellow YouTuber Moha Shmri appeared in a photo with her on Instagram.

Njoud Is A Member Of