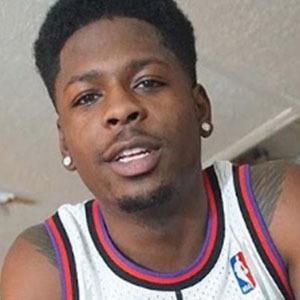 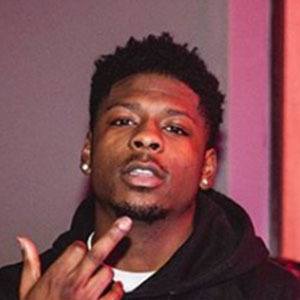 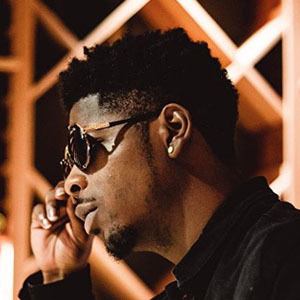 Rapper who became known as a member of FGE (Fly Guys Entertainment) after collaborating with duo Montana and Talley of the rap group 300 on the song "FGE Cypher."

He first joined rappers Montana and Talley of 300 in 2015 with rapper $avage as a newcomer.

He became popular for his song "Bang Bang" with FGE members in 2016.

He and Montana of 300 are both rappers from Chicago, Illinois.

No fatigue Is A Member Of