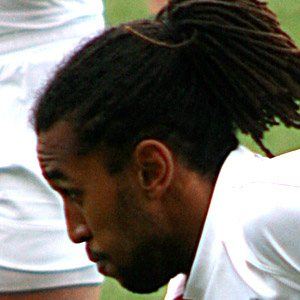 English rugby union winger/fullback who joined the Northampton Rugby Club in the Aviva Premiership in 2011.

He studied at St. Aubyns School, Rottingdean, Hurstpierpoint College and then at the University of Hertfordshire.

He represented England at the 2007 Under 19 Rugby World Championship.

He was raised in Brighton, England.

He played alongside Calum Clark on the Northampton Rugby Club.

Noah Cato Is A Member Of