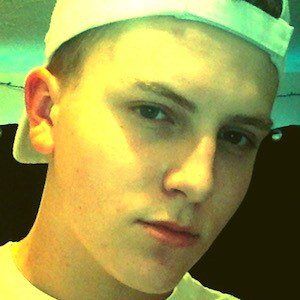 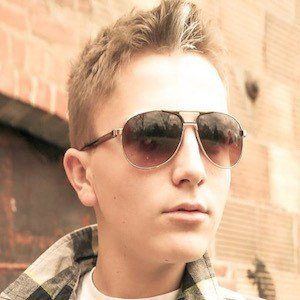 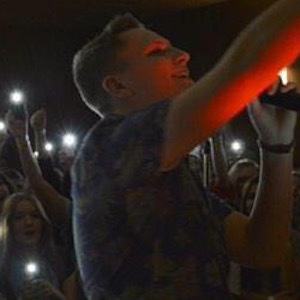 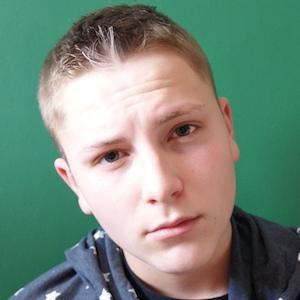 Vine video sensation known as Noahfreei who posted his first video on April 21, 2014 and gained more than 55,000 followers in only 2 months. He accumulated over 200,000 followers before the app was shut down.

He frequently posted lip-syncing videos. In early 2016, he went on tour to meet his fans.

Born in Minnesota, he later moved to Michigan.

Both he and Isaac Coffee have been featured on the Dope Vines YouTube channel.

Noah Freiburger Is A Member Of