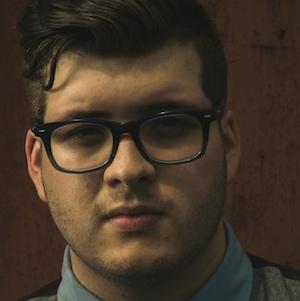 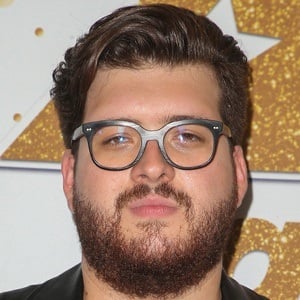 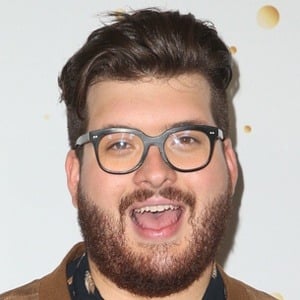 Singer-songwriter who burst onto the scene with his cover of the LMFAO song "Sexy and I Know It." He released the album Among the Wildest Things in 2013, and founded his own label, Noah Guthrie LLC. He has also appeared on Glee.

He steadily built a name for himself before blowing up by playing live performances. His debut album Among the Wildest things reached #3 on iTunes.

He competed on season 13 of America's Got Talent and made it to the semifinals.

He was born in Greenville, South Carolina. He has a brother named Ian.

He opened for a number of artists such as Ed Sheerhan, Selena Gomez, Neon Trees, Cobra Starship, Matt Nathanson, and Matisyahu.

Noah Guthrie Is A Member Of