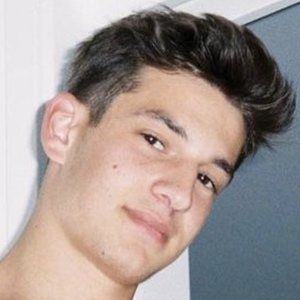 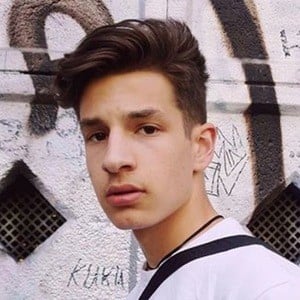 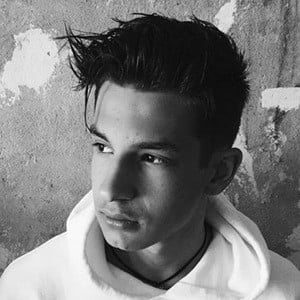 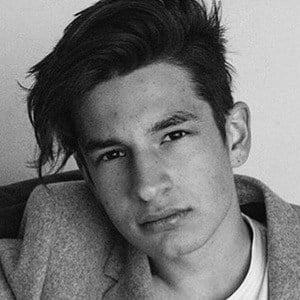 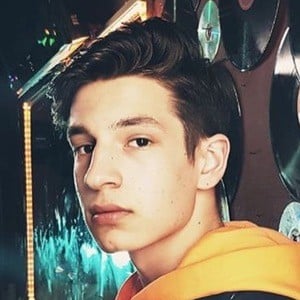 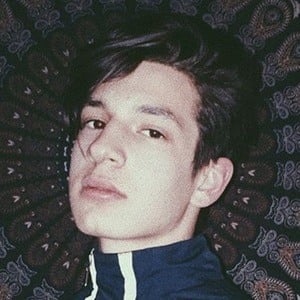 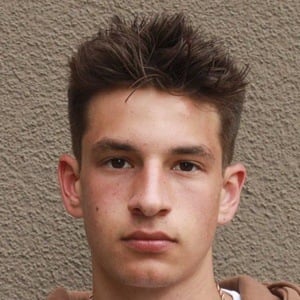 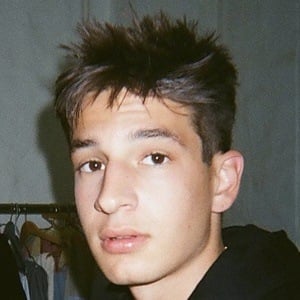 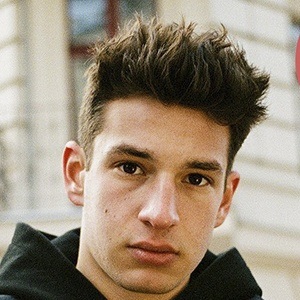 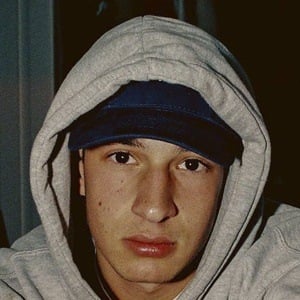 Won The Voice Kids (Germany) in 2015 and rode his international presence to social media fame.

He first made a name for himself after appearing on The Voice Kids in the beginning of 2015.

He released his first original single called "Love is the Hardest Drug" in April of 2015, earning more than 600,000 views in just under three months on his official YouTube channel for the song's music video.

He is from Berlin, Germany. His father's name is Andrew.

Lukas Rieger competed on the season of The Voice Kids Germany prior to Noah.

Noah Levi Is A Member Of