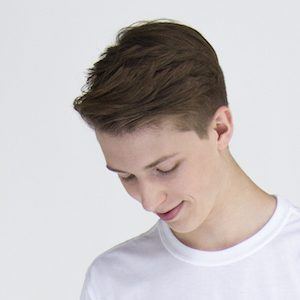 One of the original members of the pop/rock band A Summer High. They debuted with a single called "I Need You Here" before releasing a debut EP called Pretty Little Liar in July of 2017.

He was the official 4th member of A Summer High though it was the intention for months prior for him to be a part of the band.

He and A Summer High busked in the parking lots of the venues where 5 Seconds of Summer were touring to help grow their own name.

He is the younger brother of Luke Oxendale.

He and James Anthony were the official 3rd and 4th members of A Summer High.

Noah Oxendale Is A Member Of