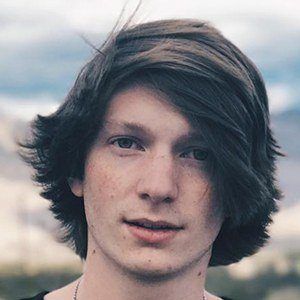 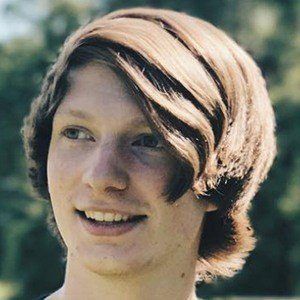 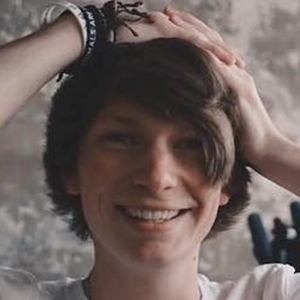 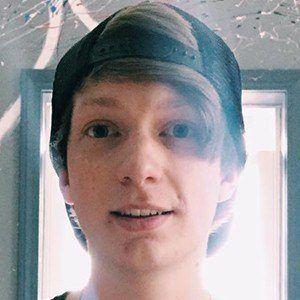 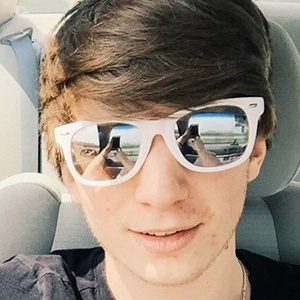 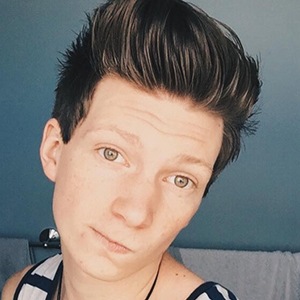 Singer and musician who released his debut single "Leaving Here" to iTunes in March of 2016. He is a former member of the pop band A Summer High.

One of A Summer High's most popular covers on their self-titled YouTube channel is a rendition of 5 Seconds of Summer's "Good Girls."

His younger brother Noah was the drummer of A Summer High. He also has an older brother named Jacob.

Mason Levi played bass alongside him for A Summer High.

Luke Oxendale Is A Member Of