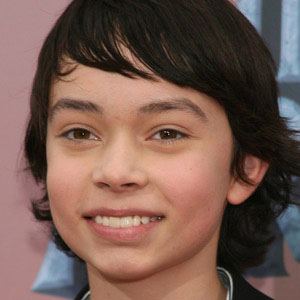 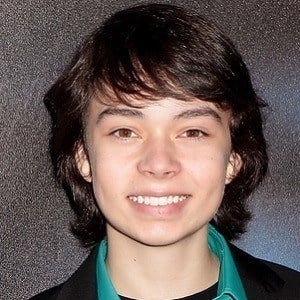 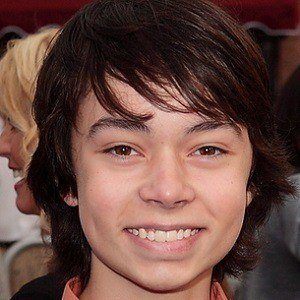 Actor best known for his roles as Aang in The Last Airbender and Emmett in Cowboys & Aliens. He also appeared in a TV series titled 'The Art Craze'.

He received a black belt in martial arts when he was twelve years old. Although he initially was reserved about the sport, he soon began competing in sparring tournaments.

He was nominated for a Young Actors Award for his performance in The Last Airbender. He was born in Dallas, Texas. In 2008, he was given "The Competitor of the Year" award for the Texas region.

He was encouraged by his mother to audition for the part of Ang. His grandfather immigrated to the United States from Germany.

He appeared alongside Daniel Craig in Cowboys & Aliens.

Noah Ringer Is A Member Of