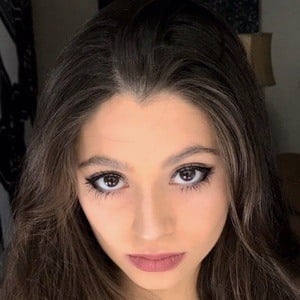 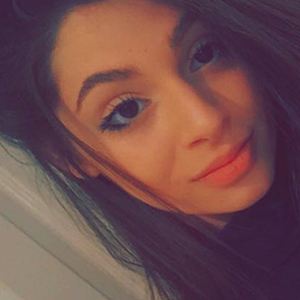 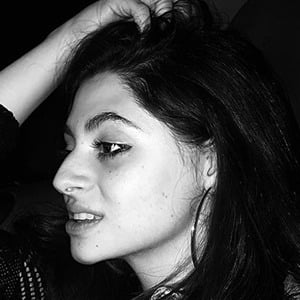 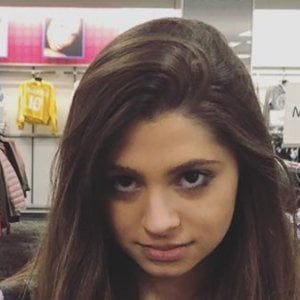 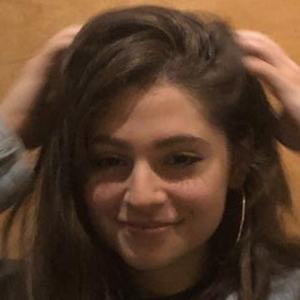 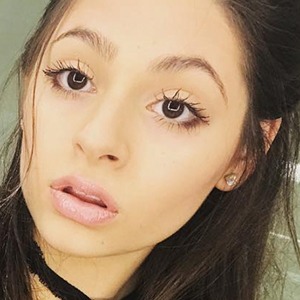 Famous for her role in the YouTube and ShowMobile original series HitStreak, this pop singer also released several singles on iTunes.

Before joining the cast of HitStreak, she performed in community theater plays in both Miami and Fort Lauderdale, Florida.

She was raised in Miami, Florida.

She and Univision host Chiquinquira Delgado both joined the cast of HitStreak.

Crystal Shannon Is A Member Of