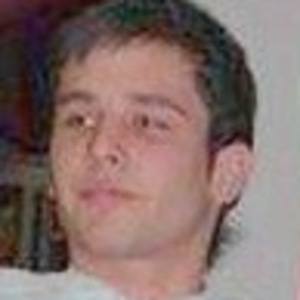 Professional wrestler known for his time with the major WWE and TNA brands. He debuted in the WWE in August 2016 in the up and coming division of cruiserweight.

He began his career in the independent professional wrestling circuit at age 15. He first joined the Scottish promotions British Championship Wrestling and Premiere British Wrestling.

He was born in Israel, and raised in Ayr, Scotland.

He and Brian Kendrick are both renowned wrestlers who have competed for the WWE in the cruiserweight division.

Noam Dar Is A Member Of