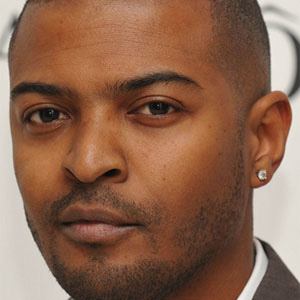 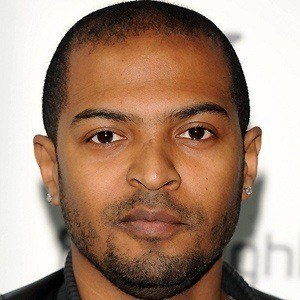 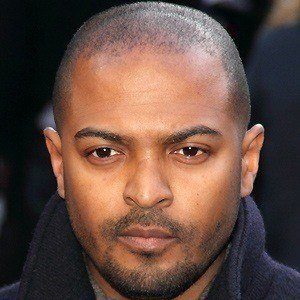 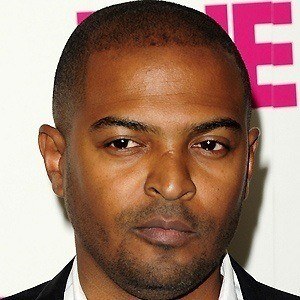 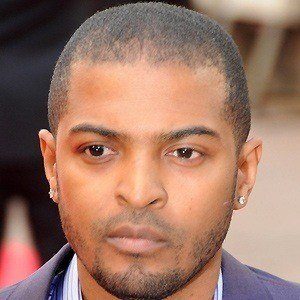 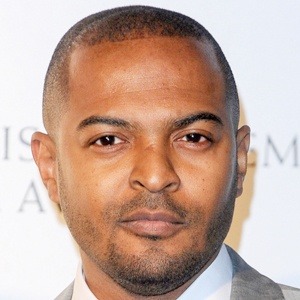 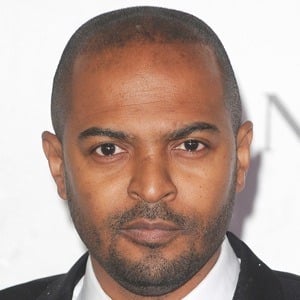 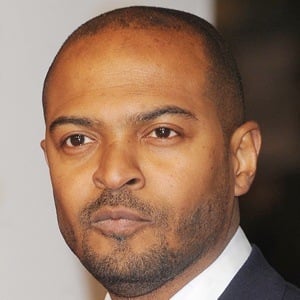 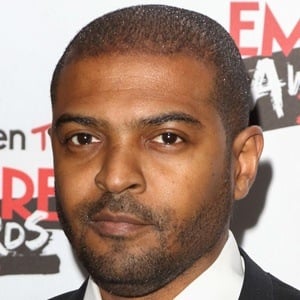 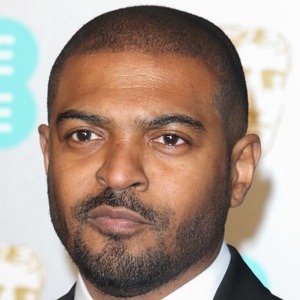 London-born actor who played Mickey Smith in the BBC's Doctor Who and Wyman Norris in Auf Wiedersehen, Pet. He also portrayed Thomas Harewood in the 2013 film Star Trek Into Darkness.

He spent the majority of his childhood in a council estate in West London dreaming about becoming an actor.

He is an acclaimed stage actor and once won the Laurence Olivier Theatre Award for Most Promising Newcomer.

He was raised by his mother who worked as a nurse. He married Iris Da-Silva, a make-up artist, and together they have three children.

He was in the TV series Doctor Who, which also starred David Tennant.