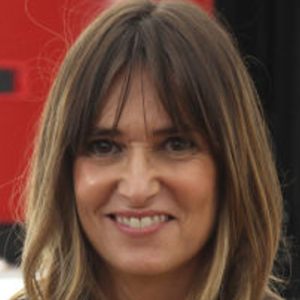 She started her career as a casting director on Operación triunfo in 2001.

She became the director of the academy on the TV show Operation Triunfo in 2017.

She married composer Arnau Vilà in 2010. She has two children, Aina and Lluc.

She was a jury member on the program ¡Mira quién baila! alongside dancer Angel Corella.

Noemi Galera Is A Member Of